Skip to content
Corinth is an ancient city and former municipality of Corinthia of the Peloponnese, located in southeastern Greece. Since the reform of local government, 2011 is part of the Municipality of Corinth, which is the seat and the municipal unit. It is the capital of Corinthia. Located about 78 km west of Athens, Corinth is surrounded by the seaside settlements of Lechaio, Isthmia, Kechrias and the peninsula of Examilion and the archaeological site and village of ancient Corinth. The natural features around the city include the narrow coastal valley of Vocha, the Corinthian Gulf, the Saronic Gulf, Onias and the monolithic rock of Akrokorinthos, where the medieval acropolis was built.
Choose your Hotel: 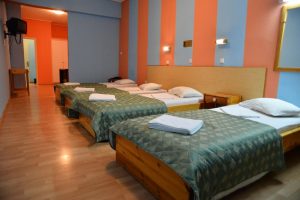 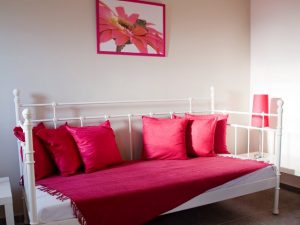 Villa Constantsia is a modern complex, 1 hour drive from Athens and ...
Read More 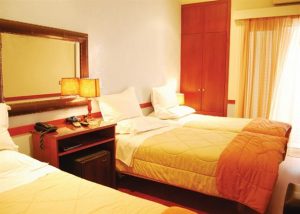 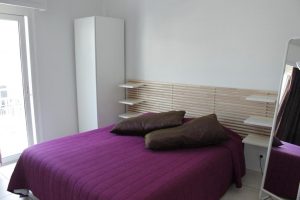 This property is 1 minute walk from the beach. Located in Isthmía, ...
Read More 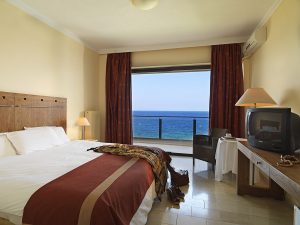 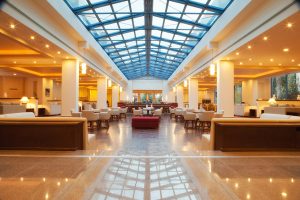 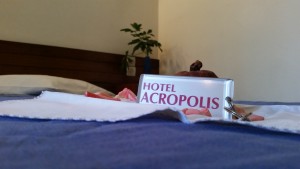 The Acropolis Hotel is located in the center of Corinth and close ...
Read More
Skip to content