Skip to content
Xylokastro is a seaside town or village and former Municipality of Corinth in the Peloponnese.
Geographical features include a large beach and semi-anechoic forests in diverse terrain, scattered with early churches and elements of early settlements and religious sites. It has separated the upper and lower coastal streets and forms a Mediterranean tourist village in the Gulf of Corinth.
Xylokastro is on the shores of the Corinth Gulf, 30km southwest of Corinth, near the Trikalitiko River. In addition to the narrow strip of land along the coast, where the city of Xylokastro is located, the municipal unit is mountainous. The Greek Highway 8a (Corinth – Patras) passes through the city. 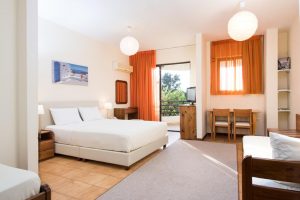 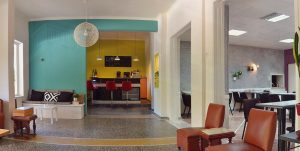 Showcasing a sun terrace and views of the sea, Hotel Miramare is located in Xylókastron in the region of Peloponnese, ...
Read More 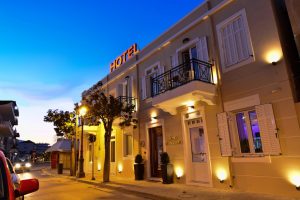 This property is a 5-minute walk from the beach. Featuring free WiFi throughout the property, Hotel Kyani Akti offers accommodations ...
Read More 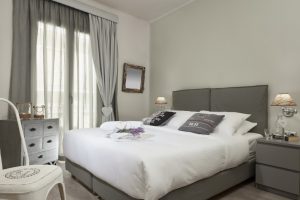 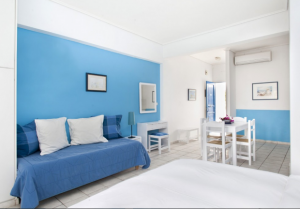 Daphne's Club Hotel Apartments is a family-run, family-run, eco-friendly apartment hotel located next to the beautiful Sikia Beach and the ...
Read More

The Arion Hotel is just ~ 115 km away. From Athens by car either by bus, by the central bus ...
Read More
Skip to content